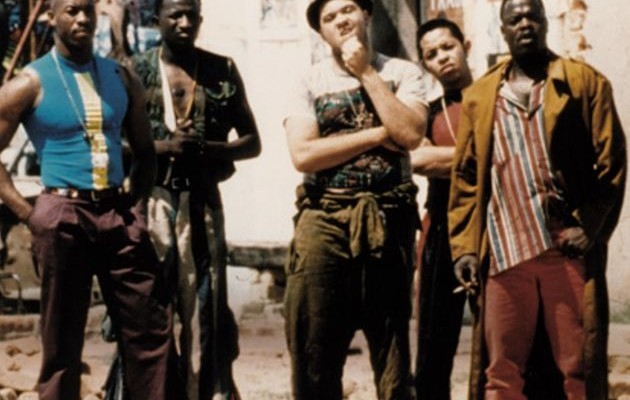 Filmmaker Essomba Tourneur is driven to his home country from Europe, where he discovers that his hometown's movie theater is taken over by a gang of thugs led by Cinema, a man who constantly watches American films.  Essomba attempts to take back the theater to play African films, renaming it "Heritage Cinema."