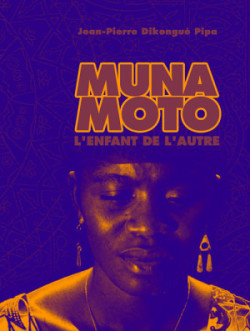 "Ngando and Ndomé; are in love. Ngando wishes to marry Ndomé; but her family reminds him that the traditional dowry must be settled. Unfortunately, Ngando is poor and unable to fulfill the tradition. Ndomé; is pregnant and bears his child. According to the village tradition, she must take a husband, at least one who can afford to pay the dowry. The villagers decide that Ndomé; should marry Ngando's uncle, who has already three sterile wives. In despair, the young man kidnaps his daughter upon the day of the traditional feast. An African Romeo and Juliet story." - Written by marfilmes