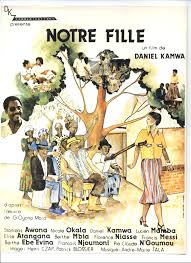 An aging village chief entrenched in traditional Cameroonian ways clashes with his daughter.  She was educated in France to help support the family, but has taken on the trappings of Western Europeans.