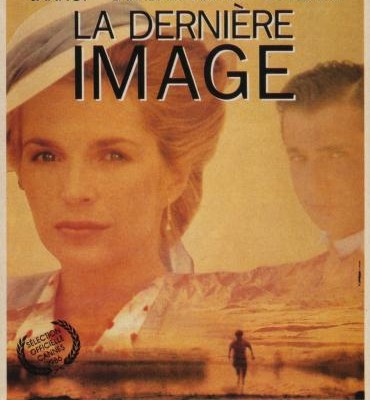 This film is set in an Algerian village in the 1940s during French colonialism under the Vichy government. French officials in the town call up Algerians for service in the French--and therefore Vichy--military, and there are threats that Algerian Jews may be deported. The relatively quiet life of the village is further interrupted by the arrival of Claire (or Mademoiselle) Boyer, a young schoolteacher who captivates everyone around her, particularly the village's men. She attracts the attention of her fourteen-year-old student, Mouloud, whose childhood memories form an important component of the film. Mouloud is not the only person fixated with Boyer; another schoolteacher, a Jewish man named Simon Attal, is also attracted to her. Yet chaos erupts when two murders are committed and Attal may be deported.