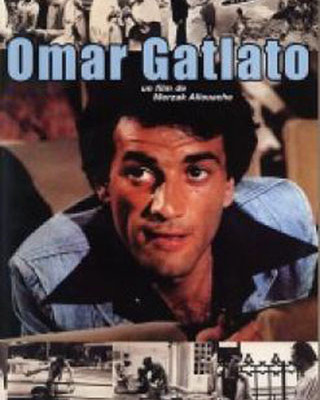 Set in the Bab el-Oued quarter of Algiers, this film follows the life of a lively young man named Omar who spends his time with his group of young peers. When Omar receives a tape from a friend, he becomes fascinated by the voice of a woman he has never met and forms a preconceived notion of what she will look like--yet when he meets her, she defies all of his expectations. This film explores the expression of masculinity in Algerian society.