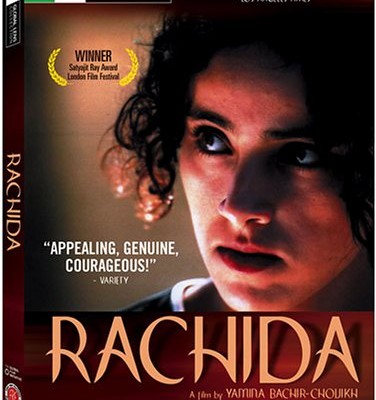 This film follows Rachida, a young teacher in Algiers in the 1990s. One day, Rachida is confronted by a terrorist who attempts to force her to take a bomb to her school; she refuses and is shot in the abdomen. Although she recovers, she is no longer safe at her school, and is transferred to a more rural area. Still shaken up by the incident, she is terrified of going outside or getting to know the people in her new village despite her mother's encouragement. When she grows bold enough to leave her house, Rachida soon realizes that her fears were not unwarranted--here, too, there are networks of terrorists who rape and traumatize local women and who cause great destruction in her new community. Rachida must find a way to continually rebuilt her life as she struggles to teach a new generation.

Carole Corm, A Woman's Struggle in the Midst of War.  AlJadid (online review and record of Arab culture and arts)