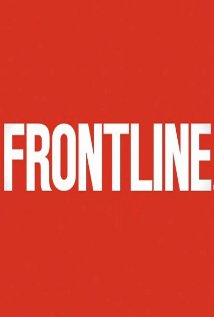 The House of Saud has controlled every aspect of Saudi life and politics since the kingdom was established in 1932. But outside the Desert Kingdom, little is known about Saudi Arabia's secretive royal family. In "House of Saud," FRONTLINE explores how the Al Saud family maintains its hold on power in the face of growing tensions between Islam and modernity. Through interviews with members of the royal family, government officials, and other experts from Saudi Arabia and the U.S., the two-hour documentary also traces America's relations with the Saudi royal family from their first alliance in the 1930s through September 11 and beyond to the present.