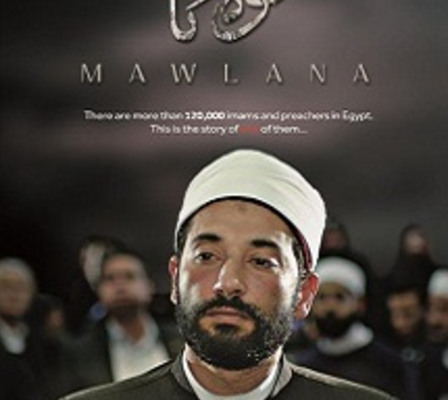 "A richly detailed, yet swift-moving credit sequence establishes the meteoric rise of preacher Hatem El-Shinawy (Saad), from humble religious halls to historic mosques and his own TV show.  Sheikh Hatem stands out in a society influenced by fundamentalist views... From leading the prayers at a government mosque to becoming a popular TV celebrity issuing fatwas that deviate from the traditional religious rhetoric, he has amassed millions of fans."