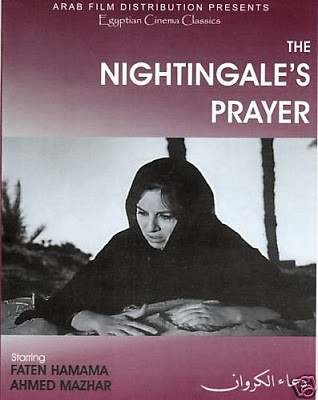 Amna’s sister is killed by her uncle because she destroyed their family’s honor. Amna seeks revenge on the man, an engineer, that was responsible for soiling their family’s name, whom she sees as directly responsible for sister’s death. She becomes the engineer’s maid, and attempts to kill him, but all of her attempts fail. The two fall in love. However, when her uncle realizes what Amna has done, he goes to the engineer’s house to kill her, but the engineer takes the bullet for her.