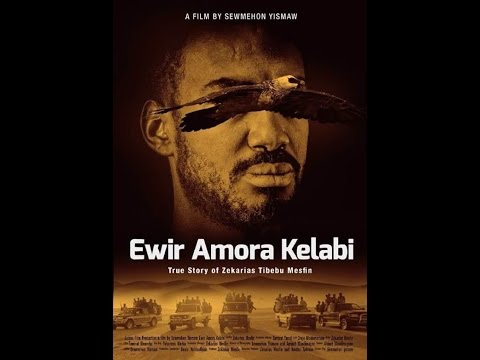 Based on a true story, this film chronicles the life of Major Tibebu Mesfin, who worked for the Dergue Regime in Ethiopia. During this time of ideological struggle and infighting among the regime’s leadership, Tibebu disappears and his wife is captured, imprisoned, and tortured. Years later, fueled by a deep-seated desire to help his ailing mother, Tibebu’s son leaves the town of Gonder to search for work. The result is an unpredictable adventure, the story of how far one man will go to fulfill his destiny, and a tale for the ages about the resilience of the human spirit.