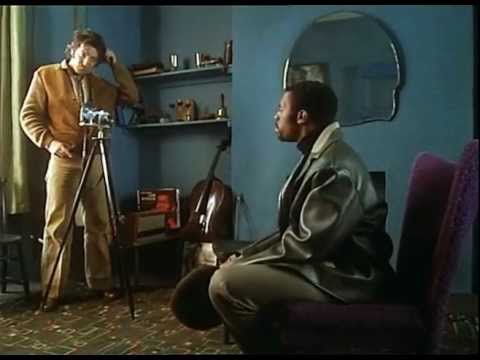 Who Needs A Heart is a parable of political becoming and subjective transformation remains BAFC’s most controversial film. BAFC chose to explore the forgotten history of British Black Power through the fictional lives of a group of friends caught up in the metamorphoses of the movement’s central figure, Michael Abdul Malik, the countercultural anti-hero, activist and charismatic social bandit Michael Abdul Malik, formerly known as Michael X and christened Michael De Freitas, who left England in 1970 and was tried and executed for his role in an unsolved murder in Trinidad in 1975.