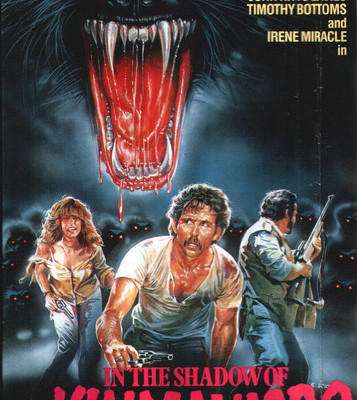 The film In the Shadow of Kilimanjaro is a horror film based on actual events. The film tells the story of an incident in Kenya in 1984, where over 90,000 starving baboons went on a murderous rampage, killing both animals and humans that stood in their way.