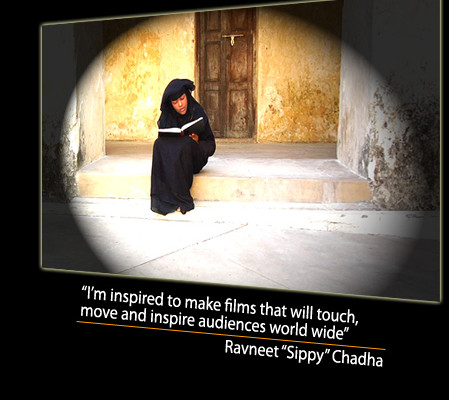 Subira, 11, is a cheeky young girl raised in an orthodox Muslim community on the remote island of Lamu, Kenya. She dreams of being as free as her brother, but her mother wants her to follow tradition and learn to be an exemplary woman. Subira, however, has other plans. She wants to live by her own rules no matter what people say.