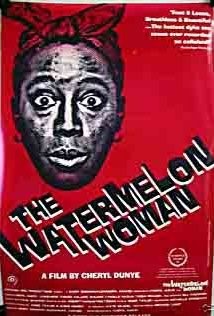 This film is about a woman, Cheryl, a young lesbian woman who is working in a film store who makes home videos for people on the side. Cheryl picks up a particular interest in films from the 1930’s and 40’s that star a certain African woman actress who is not credited but is known as “the watermelon woman”.  Cheryl decides to create a documentary about the “watermelon woman” while trying to both keep her day job and balance the realities of lesbian and interracial relationships both romantically and within the workplace.

Other movies from Liberia made in