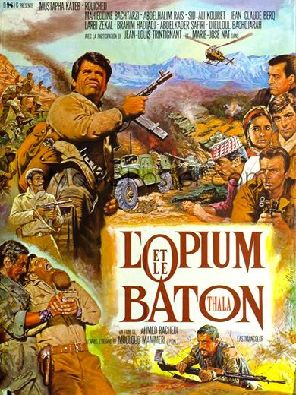 Based on the novel by: Mouloud Mammeri

This film is set during the Algerian War for Independence. It follows a doctor named Bachir Lazzak who leaves Algiers for the village in the mountains where he was born. The village's inhabitants are soon caught up in the war; the two camps, the French and the Algerians, fight near their village. They struggle to preserve their peaceful way of life despite the chaos around them.