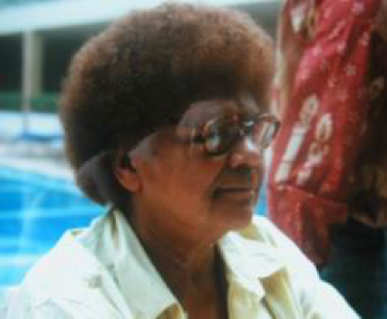 This documentary is a tribute to the French Caribbean filmmaker, Sarah Maldoror from Guadeloupe. She directed the classic film, Sambizanga in 1972, which is about the struggles of Angolan militants and their anti-colonialism movement. She attended drama school in Paris, and later received a scholarship to attend a film school in Moscow. This film writer and film inspired Anne-Laure Folly to create a documentary about Maldoror’s life. Through testimonies of comedian Greg Germain, Maurice Pons, and Suzanne Lipinska, Maldoror’s character and life are better understood and explored. There are also interviews with Maldoror, and scenes of her as an actress as well as a filmmaker. The film documents the endless political struggles in her work, and her quest for liberty. It also involves her campaign for recognition of black poets.