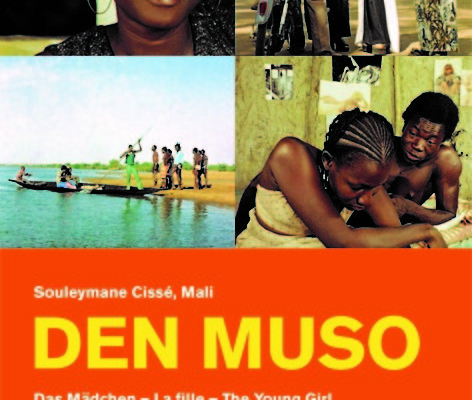 This film centers on a young, mute girl, Tenin, who is sexually assaulted, becomes pregnant, and has a child.  Her father attempts to disown her over this decision, while her mother tries to ease the conflict.  Her rapist, who at first remains a part of Tenin’s life, also rejects her, leaving Tenin confused, traumatized, and wholly alone.  The film also explores the Malian socioeconomic situation, and the overall treatment of women.