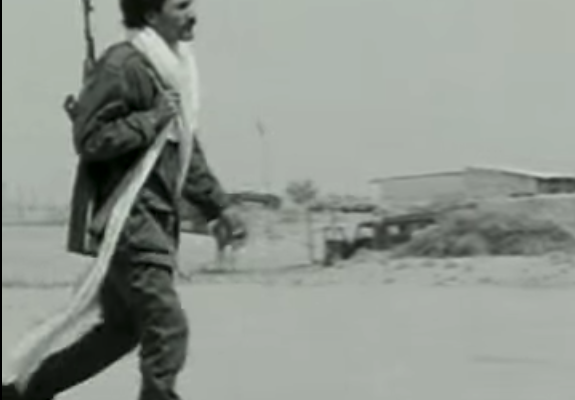 This film was made under the: Institut D'Etat Du Cinema De L'Union Sovietique

With Supervision from: S.A. Guerassimov

This film was Abderrahmane Sissako's final thesis film for VGIK or the Federal State Institute in Moscow. Hailing from Mauritinia, Sissako wanted to make a film about the struggles of living in such a harsh country while still exploring the beauty of Mauritinia. His beautiful short begins with a father leaving his home to search for resources for his family. While he is away his son plays with the other boys in the neighborhood and Sissako is able to spend ample time exploring the depth of beauty found even within this arid place. The later part of the short explores gun violence and the prevalence of guns. The film explores issues such as family and resource issues in Africa all wrapped into one 20 minute short. With this short one can see the film inklings which became fully fleshed in Abderrahmane Sissako's later films.

Other movies from Mauritania made in