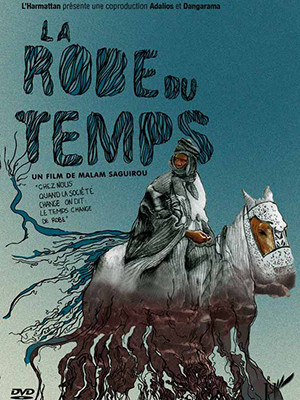 This documentary discusses the patriarchal systems that fuel Niger’s economy. Set in Niger’s second largest city, Zinder, protagonist Ousseini must inherit all of his father’s possessions, including his wives, their respective children, and most importantly his father’s previous position as president of a local “Brotherhood of Butchers” union. In Zinder, butchery is the biggest market in the city, placing increasing pressure on Ousseini to make his father’s business profitable  not only for the wellbeing of his newly acquired family but for the economy of his city as a whole. Ousseini must balance the position with the customs and traditions of the past but also usher the brotherhood into the present.