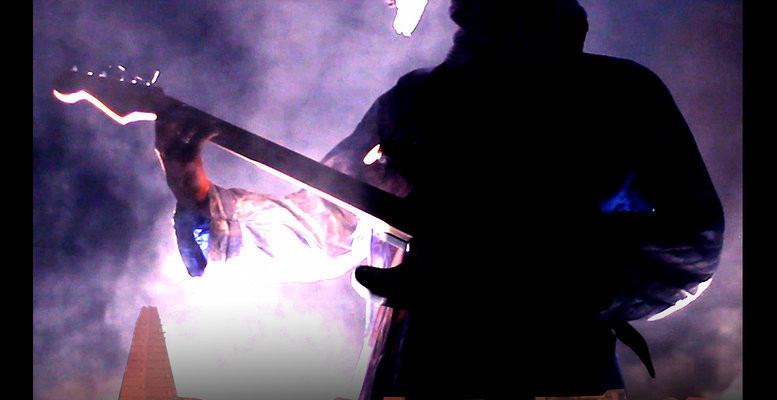 Loosely based on the story of Prince’s Purple Rain, this film tells the story of Mdou Moctar, a revolutionary rock musician determined to connect Nigerien and Western culture. Astride his purple motorcycle, Mdou journeys through the tumultuous challenges of love, fame, and tradition. This film is translated as blue with red, rather than purple, because there is no word for purple in the language of the characters, Tamajaq. The climax occurs in a battle of the bands, as Mdou fights to win over his conservative father with his guitar skills. Mdou must also juggle a love interest in addition to his aspiring music career. In the end, Mdou proves that music can transcend cultures, if one tries hard enough.

“ ‘Purple Rain’- As Retold in a Language Without a Word for Purple.” Heard on “All Things Considered,” National Public Radio.  November 5 2018.