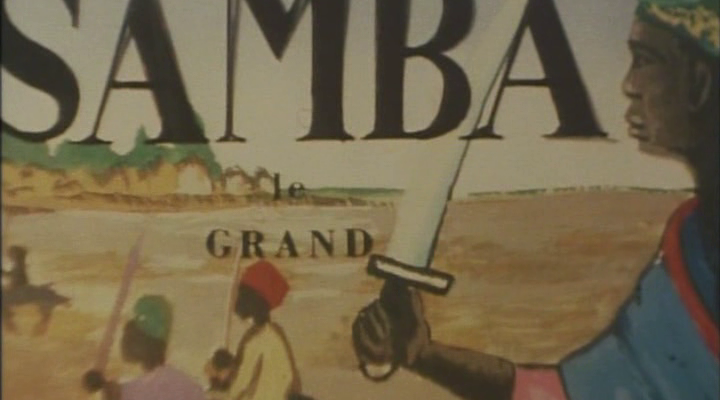 Directed and Produced by Moustapha Alassane

Samba le Grand is an animated puppet show that tells the story of a legendary hero who asks a dazzlingly beautiful princess for her hand in marriage. She imposes several tests from which he emerges victorious, but only death can unite the two lovers in the end.