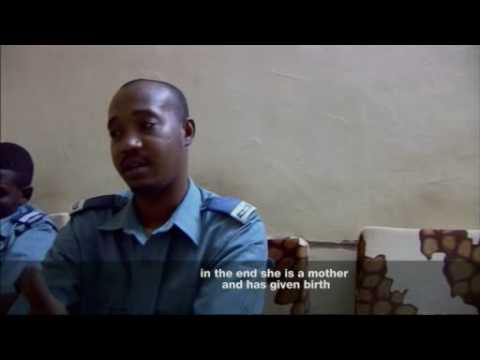 The filmmaker locates a little known orphanage in the outskirts of Khartoum that takes in the abandoned babies of unwed mothers and while following their fates and fortunes unexpectedly finds a love story. The orphanage itself is known for taking in children born out of wedlock who cannot be taken care of due to their status or lack there of. Taghreed Elsanhouri felt compelled to tell the story of the "illegitimate" babies who are left at Khartoum parent-less.  Elsanhouri's second film was commissioned by Al Jazeera who supported her interest in Sudan (her original home), and raising awareness of the nation's issues as a whole.  The orphanage itself was opened in 1961 and takes in roughly 30 new babies monthly.