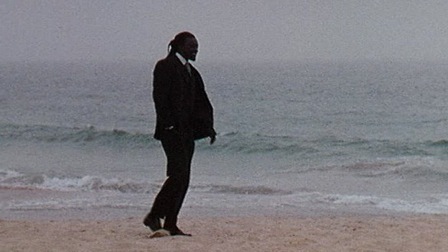 In this film, a poor young Senegalese musician is caught living in France illegally, so he is sent home. He proceeds to make a lot of bad decisions and falls into an abyss of failure.