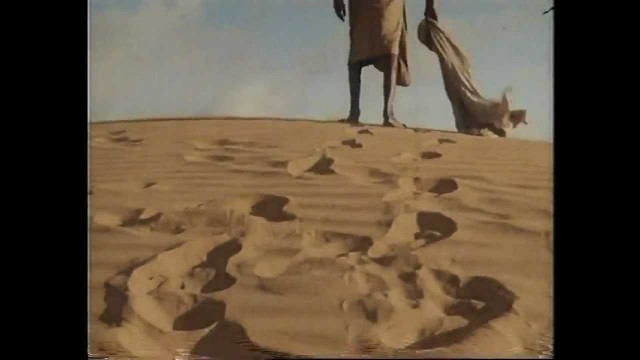 This silent film depicts a small town where a nomad cuts down a tree he needs to use.  However, he accidentally chops down the wrong tree, killing the tree that sustains life itself. When the latter tree falls, all life disappears. The nomad then finds himself in the middle of a desert that he does not recognize, and he tries to work his way  back to civilization. During this particular quest, he comes across a small tree that is in the process of dying and opts instead to save this one.