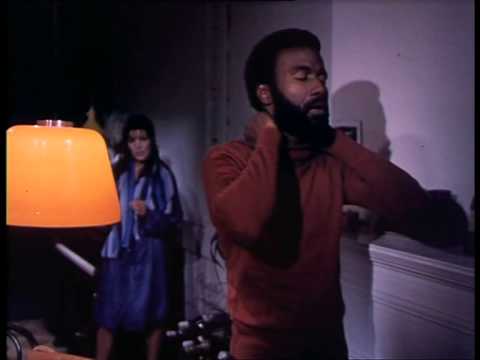 Centering on the revolutionary Dervish State and its influential leader, Muhammad Abdullah Hassan (the "Mad Mullah") is an epic on the grandest scale. The film follows Hassan's life from his roots as a humble mullah to a revolutionary anti-colonial leader that fought off the British Empire for more than two decades.The film itself is the first feature length film for Somalia and is 270 minutes long.