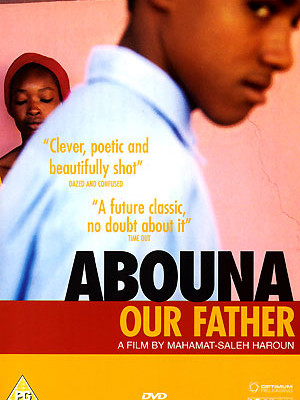 Tahir and Amine wake up one morning and discover that their father has abandoned them. This causes them to act mischievously. While watching a film, they believe that they see their father in it, so they steal the film to look at the frames. Their mother, not knowing what to do with them, sends them to a Koranic school. The two brothers plan on escaping, until Tahir falls in love with a deaf girl.