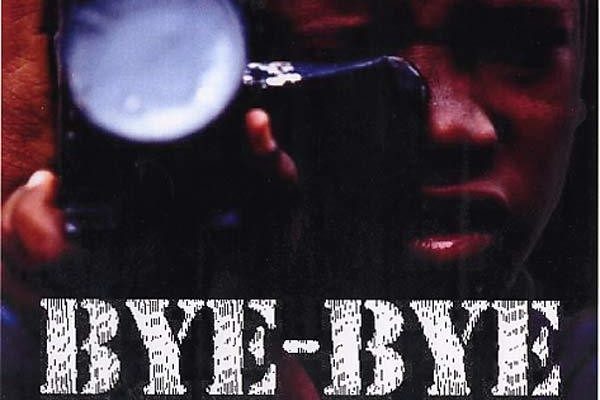 Mahamat Saleh Haroun plays a Chadian film director who is returning to France after the death of his mother. After seeing the degraded state of the country, he decides to make a film called Bye Bye Africa and dedicate it to his mother. He faces criticism from his family and discovers that the state of Africa cinema is beyond repair. He eventually gives up and leaves Chad, leaving his camera to the boy who has been helping him.