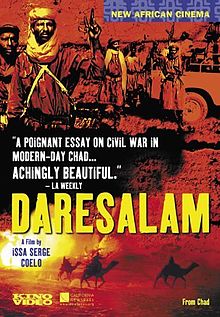 The film is about two young friends, Koni and Djimi, whose lives are interrupted when the central government enters suddenly into their village, forcing the villagers into paying new taxes to help fight the civil war. This results in the death of a government official, and the following burning of the village and massacre of its inhabitants. The two characters find themselves on opposite sides of the conflict.