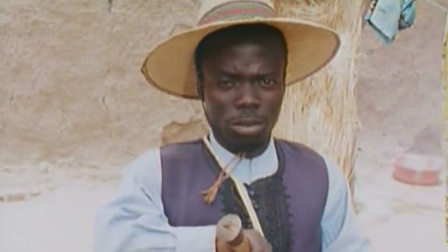 This short 15 minute film is about Goi-Goi, a troubled man who drinks too much and likes to gamble. After being ignored for too long, his wife cheats on him with another man. Goi-Goi sets out to reclaim his honor and get revenge on his wife, but things don't go exactly the way he plans.