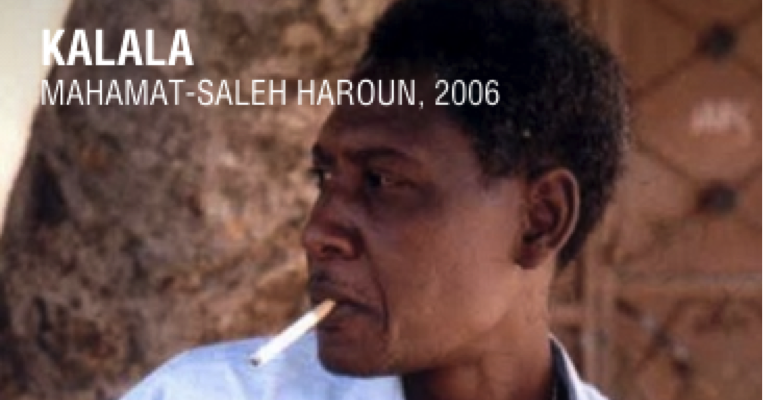 Mahamat-Saleh Haroun uses this film to describe his dear friend and actor Kalala Hissein Djibrine in various ways in a documentary-style film. Kalala hid the fact that he was suffering from HIV until his sudden death in 2003 at the age of 40. Haroun dedicated the documentary to his friend, saying “I thought of this film not only as a filmed diary but also as an investigation into memory, cinema and illness.”