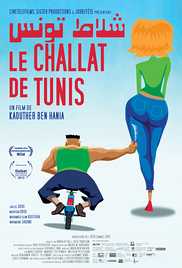 Special thanks to Masoud Amralla Al Ali and Abdulhamid Juma

A mystery shrouded by humor: in Tunisia before the revolution, a man on a motorcycle would ride around the streets of Tunis, slashing women as he rode by. He was known as Le Challat (the blade), and all who lived in Tunisia were afraid of him, but none knew his identity. Did he exist, and if so, was he a criminal or a religious extremest? Ten years after the Arab Spring, one woman director is determined to find the truth about Le Challat de Tunis, but even she is unsure what she will eventually find.