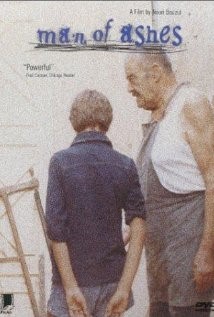 Hachemi, a young bridegroom, prepares for his wedding while painful memories of the past haunt him. His best friend, Farfat, is the topic of local gossip as his manhood is called into question. This gossip brings up painful memories for Hachemi, because unknown to anyone else in the community, the two friends were molested by the local carpenter, Ameur. While Farfat is banished from his home, the secret lies between the two friends and threatens to uproot Hachemi’s upcoming wedding and their lives in this painful drama that violently explores homosexuality and child abuse.