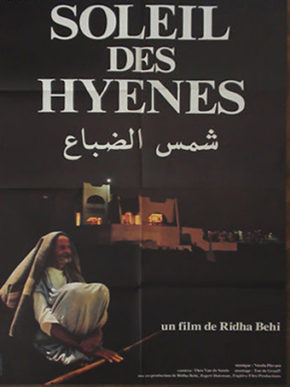 After a German development company builds a resort on a small fishing village on the coast of Tunisia, all the men leave their boats and fishing for construction jobs. Many desert their boats and the business that had once made the town thrive and are extremely successful for a while. However, once the jobs end, the community finds itself and has no real place in the modernized world they helped to construct. Lamine and Tahar attempt to resist the efforts of the German developers and remain on their boats.

John Anderson, The Past is Always Present, Even Uninvited (Newspaper)