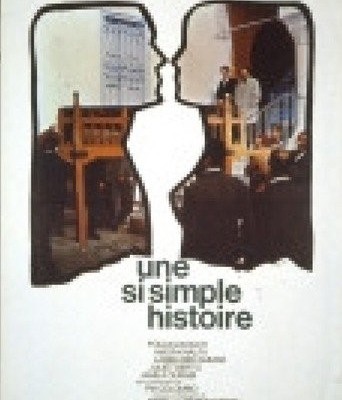 Shamseddine is a young film maker producing a film about Tunisian workers returning to their homeland from France. He follows two individuals, Hamed and Merle's fiancee, both returning from France, as they encounter difficulties re-adapting to Tunisian culture and daily life. Both struggle with difficulties within their respective relationships, and with re-integration into a social environment far more traditional than the French social landscape from which they have just arrived.