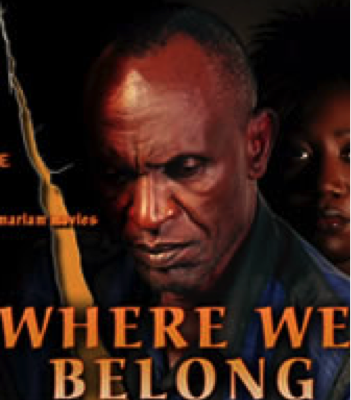 A very well known Engineer is attacked by his verbally attacked by his sister for not having any children. Children and family are very important in Ugandan culture because they continue to progress the family, especially the family of a famous engineer. The Engineers sister goes a little too far when she attacks his wife for being barren.