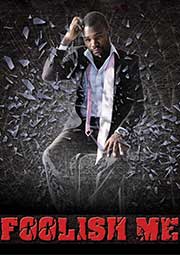 Luka is finding it hard to get by and things become worse when he gets home one day and is greeted to the news that his girlfriend Bupe has been cased away from home on account of being pregnant. He decides to do the honorable thing and starts to take care of her. The beginning is rough until some light is seen at the end of the tunnel. As soon as Luka finds his feet, he is tempted into debauchery and the thought of forgetting is faithful sweetheart crosses his mind one too many times. Thinking himself untouchable, he embarks on a self-destructive path that sees him into trickster leading his girlfriend Bupe into the abortion room.