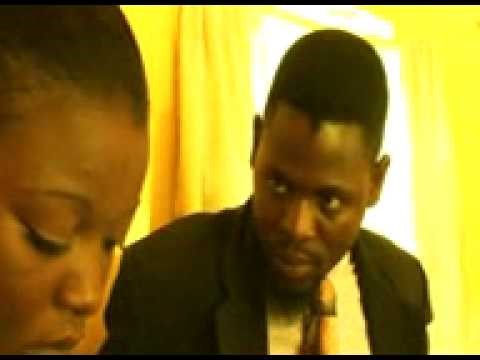 Choices are made and some of them have deadly consequences. How extreme and how far is Kelvin willing to go in order to secure his heart's desire and is it worth it? Chanda, Kelvin's disputed girlfriend has a sad background marred by poverty streaks culminated by her father's accident which rendered him incapable of providing for his family. She struggles to raise the money for her air-ticket to the hard won scholarship program awarded her. Three is a crowd as Alfred fights to keep Chanda as one of his toys even if it means Kelvin has to die, there is no rest for the wicked as Alfred's plans land him into trouble. Will spending 4 years in prison yield results for the person who sacrifices his freedom for the sake of LOVE?