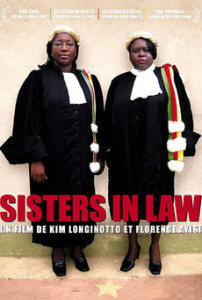 Clare Herbert, "Sisters In Law Review". Adventures at the Intersection of  Writing and Entrepreneurship (blog)