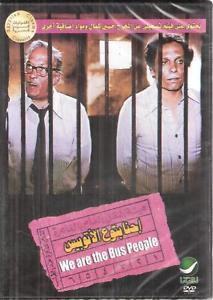 Two men who are also neighbors, have an altercation with a bus conductor and are taken to the Police station for it. However, they are mistakenly arrested with a group of suspected terrorists and are then taken to a maximum security jail. Then men are both tortured until they confess their plan to overthrow the regime.