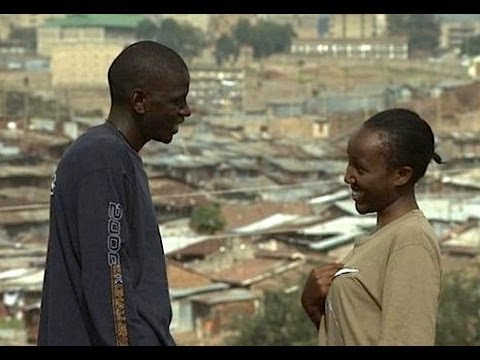 The film Ndoto Za Elibidi was originally devised as a stage play for actors from the Nairobi slums. The story pivots around the theme of acceptance and love as its colorful protagonists - parents, four daughters, and their lovers - come to terms with HIV and life in the ghetto.