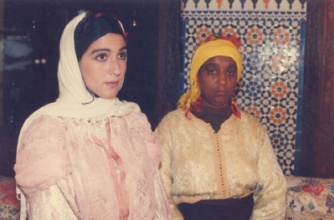 This movie comes out of the adaptation of the novel by the Moroccan writer Dr. Ahmed Taoufik. It centers on the main character Shamah whose life drastically changes when she goes from being a cowherd’s daughter to the wife of a sultan. Her life style changes and she finds herself in a life of danger and corruption which tests her faith.