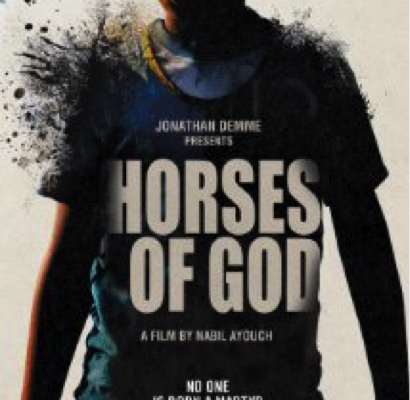 After working hard to support his family and protect his younger brother in an impoverished slum on the outskirts of Casablanca, 13-year-old Hamid gets involved with the “wrong crowd.” As a result, Hamid gets thrown into prison and comes out a changed man and an Islamic fundamentalist. He persuades his younger brother, Yacine, and childhood friends to join him in his mental and physical preparation to become a suicide bomber and Islamic martyr. Spiritually lead by Abdu Zoubeir, Hamid and Yacine, as well as other young Islamic boys, are cultivated into violent suicide bombers. This film is based on the book by Mahi Binebine and is a fictional account of the 2003 bombing in Casablanca, Morocco.