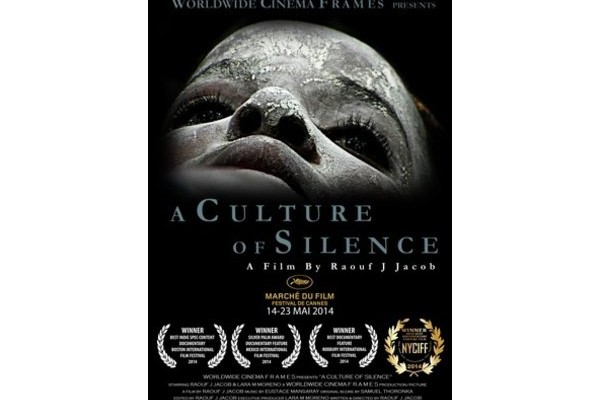 A Culture of Silence," is a documentary feature film about the human condition in Sierra Leone, West Africa. The film follows two independent documentary filmmakers, as they travel across Sierra Leone exploring sensitive cultural issues that the nation deems as untouchable and even a taboo. Join us on our journey as we explore the invisible war against poverty, Sierra Leone's controversial diamond mining industry, a world filled with lost child soldiers living in the shadows, and a world where thousands of young girls experience what they call their 'Secret Pain.' Is there still blood on the stone? Where are the children of war? What is 'the secret pain'? Could the silence be broken in a world where culture is currently at war with human rights? (Raouf J. Jacob)