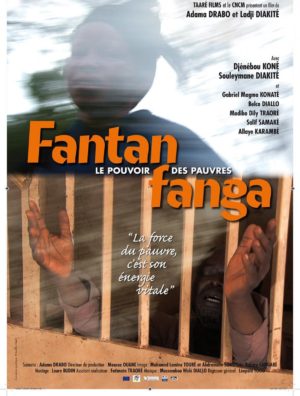 In a world that is governed by greed and money, Lassine is murdered by head hunters because he is an albino and, according to superstition, the body parts of an albino will allow one to acquire great wealth. Unfortunately, also according to superstition, if Lassine is buried without his head, the whole country will suffer and disaster will strike. Fafa, the friend of the late Lassine and who just so happens to be an albino, joins forces with the police to discover the culprit of this heinous crime. Fafa will not rest until justice is served.