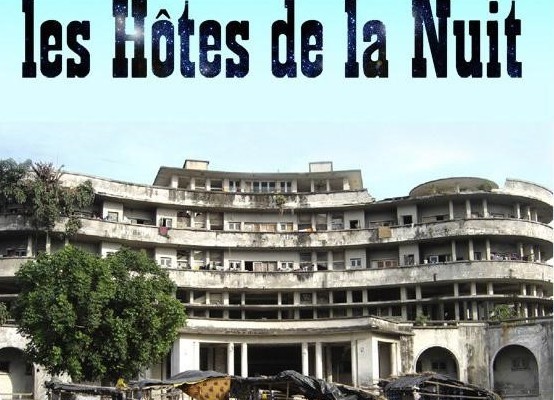 This documentary shows the ruin of Mozambique over time due to colonialism. In the colonial era, the Grande Hotel in the city of Beira was the largest in Mozambique: 350 rooms, luxurious suites, Olympic-sized swimming pool. It was a marvelous display of the wealth and grandeur of those who stayed as guests. At present, the building has no electricity or running water but it is inhabited by 3500 people. Some have been living there for twenty years or more years. This movie depicts the dynamics of families and the general social dynamics of living in close quarters. It demonstrates the sad state of Mozambique by capturing a story that has not received much media attention and revealing the state of poverty Mozambique was reduced to by colonial powers.