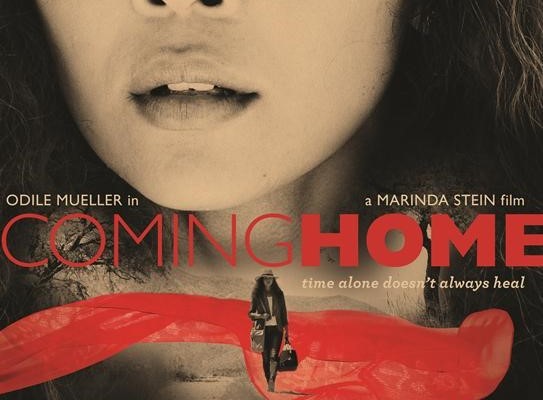 This film follows the story of a young girl who returns to her hometown in order to face her vague yet seemingly brutal past. She doesn’t remember much, but when she returns home to find her stepfather, she is overcome with emotion. She becomes determined the figure out what exactly happened to her life that has caused her such emotional strain and fear to return back to the place she once resided.