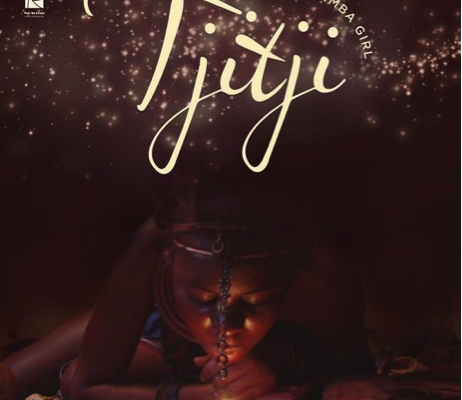 "Tjitiji the Himba Girl" is about an ambitious girl named Tjitji with big dreams that extends from her small village life. She has dreams to become a talk show host but her parents have different plans for her. Her life makes an unexpected turn when she finds out her parents are arranging he to marry a young Himba man named Muasahepi. She has to decide what to go against her culture or follow her dreams.