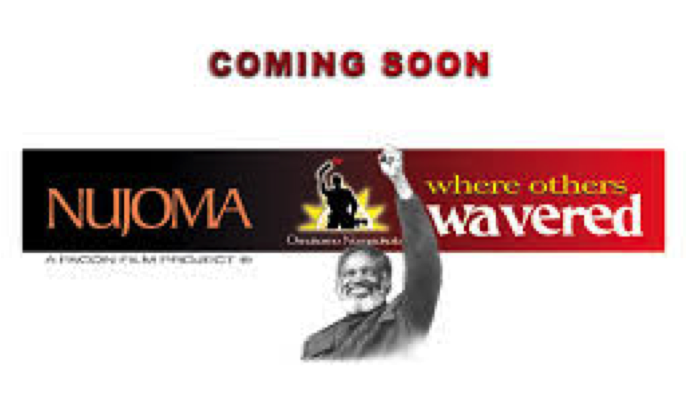 This film is based on the autobiography of Samuel Nujoma.  It passes through the events and struggles he overcame in order to lead the South West African People’s Organization and go on to become the first president of Namibia.  The film style is more interview-oriented and more rigid in its details of Nujoma’s life than its similar counterpart “Namibia: The Struggle for Liberation” .