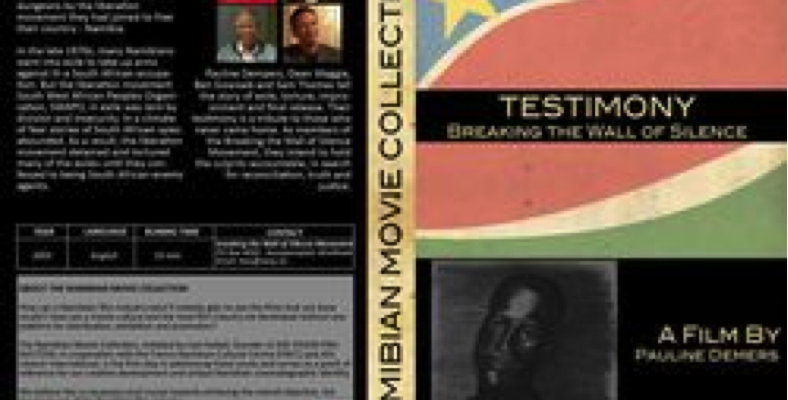 Pauline Dempers – As herself

Dean Waggie – As himself

Sam Thomas – As himself

"Testimony: Breaking the Wall of Silence" is a movie compiled of testimonies from 4 courageous survivors who were exiled fighting against the occupancy of South Africa in Namibia. They were captured and tortured for many years in dungeons underground when they joined the movement during the 1970’s. They detained them until they confessed to being enemy agents from South Africa. Pauline Dempers, Dean Waggie, Ben Gowiseb and Sam Thomas share their firsthand accounts and use their testimonies as a tribute to those who did not survive.

Academic Writing on the Film:

Gendered Violence: Continuities and Transformation in the Aftermath of Conflict in Africa by Pumla Gobodo-Madikizela. Signs, Vol. 40, No. 1 (Autumn 2014), pp. 9.