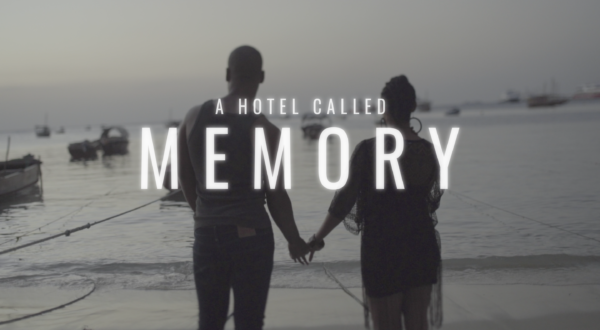 Lola, a recently divorced woman, tries to move on from her past by leaving her home and going on a journey. She follows a path of self-rediscovery through Zanzibar and Cape Town, with hopes of moving on and forgetting her painful experience.

Chidumga Izuzu, "“A Hotel Called Memory” is a Nigerian movie with no dialogue, creating room for various interpretations and capable of lodging itself in your memory for a very long time.", Pulse

"A Hotel Called Memory to Premiere in Lagos," This Day